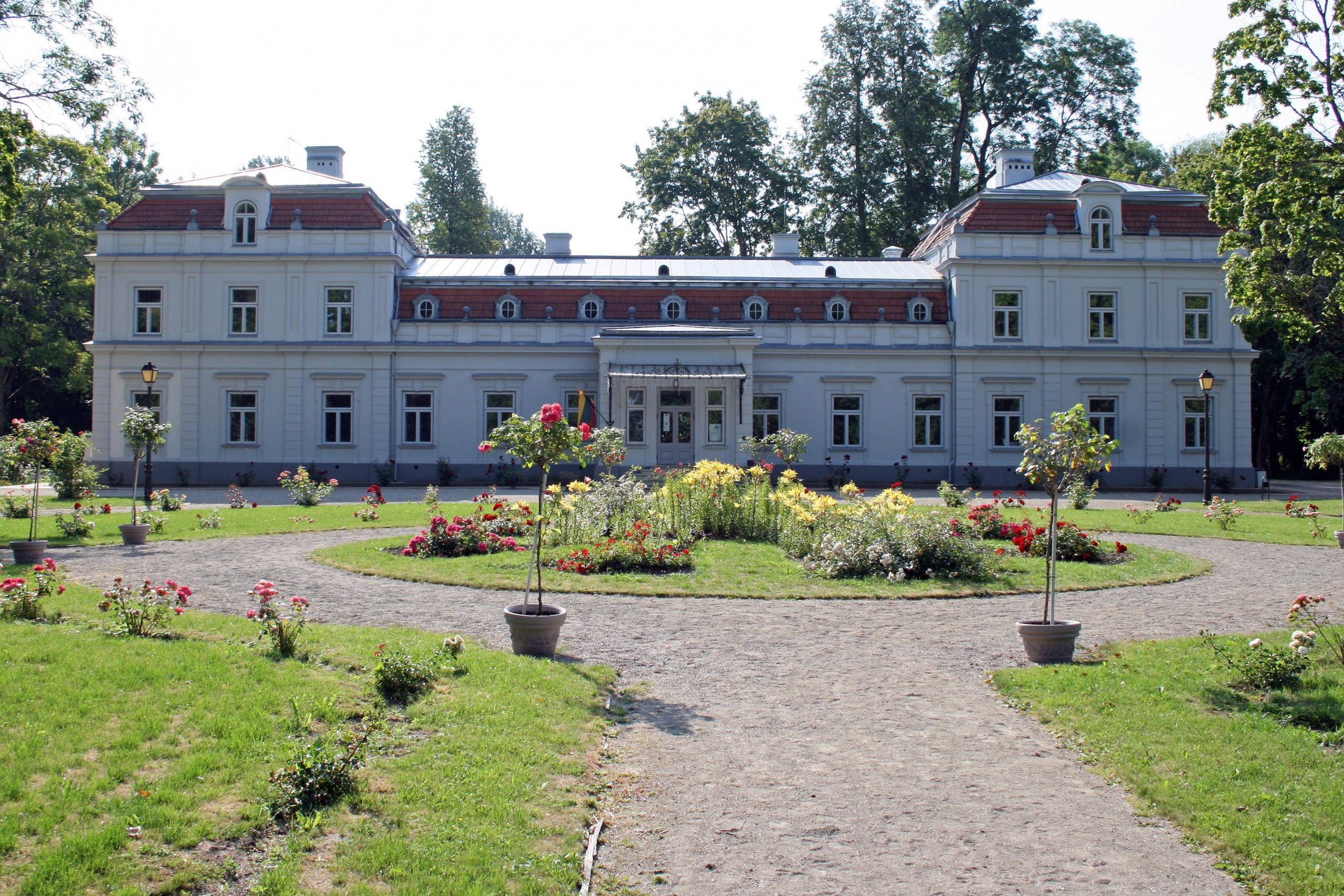 Every summer, artists gather at Zypliai Manor in Šakiai District. Scattered around the old manor park, settled on Bučinių Island and the old manor stables, they paint, weave, knead, carve, forge and embroider. Creative fellowship is very important here, as intertwined art forms give birth to wonderful works that are later kept in the manor gallery. The end of the event is usually announced by a salvo from the old cannon, but visitors to the manor still carry the impression left by blacksmiths working on the flaming tree, painters in the manor meadows and carvers in the shade of trees. After all, artists have always been part of the manor culture. 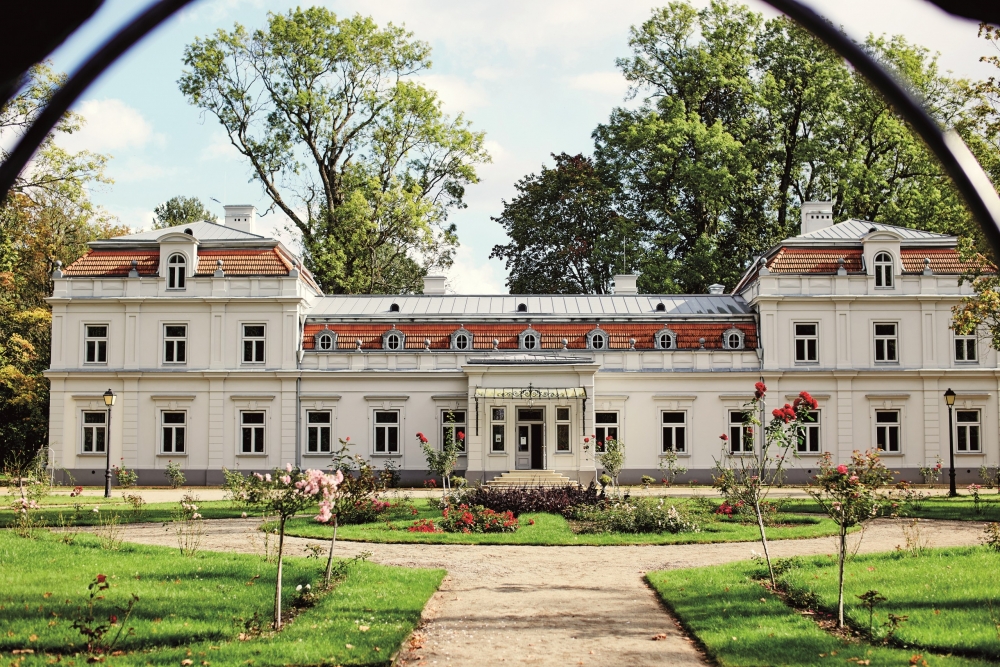 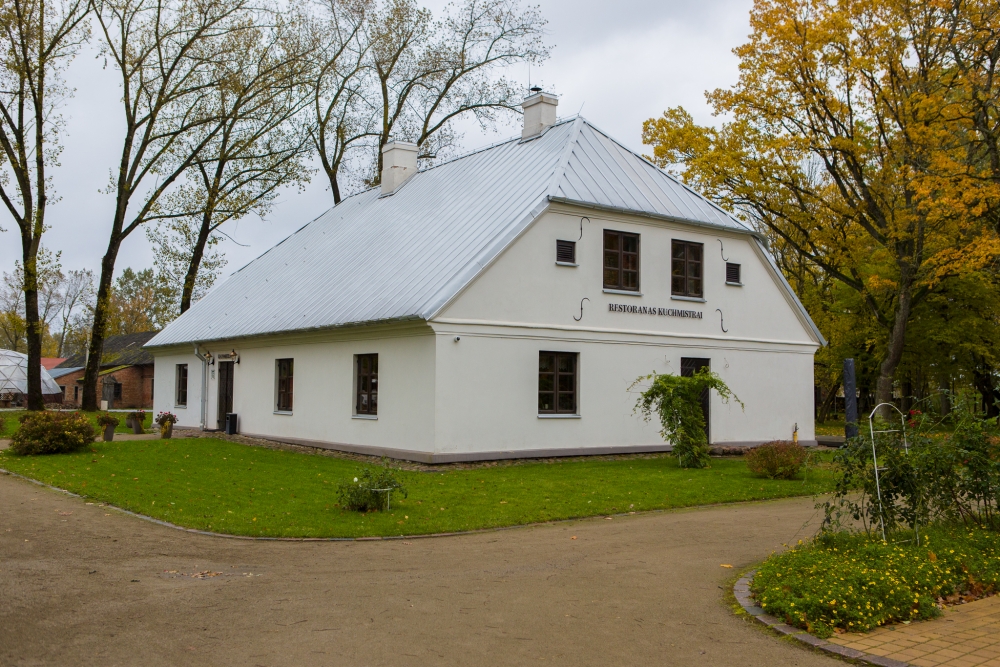 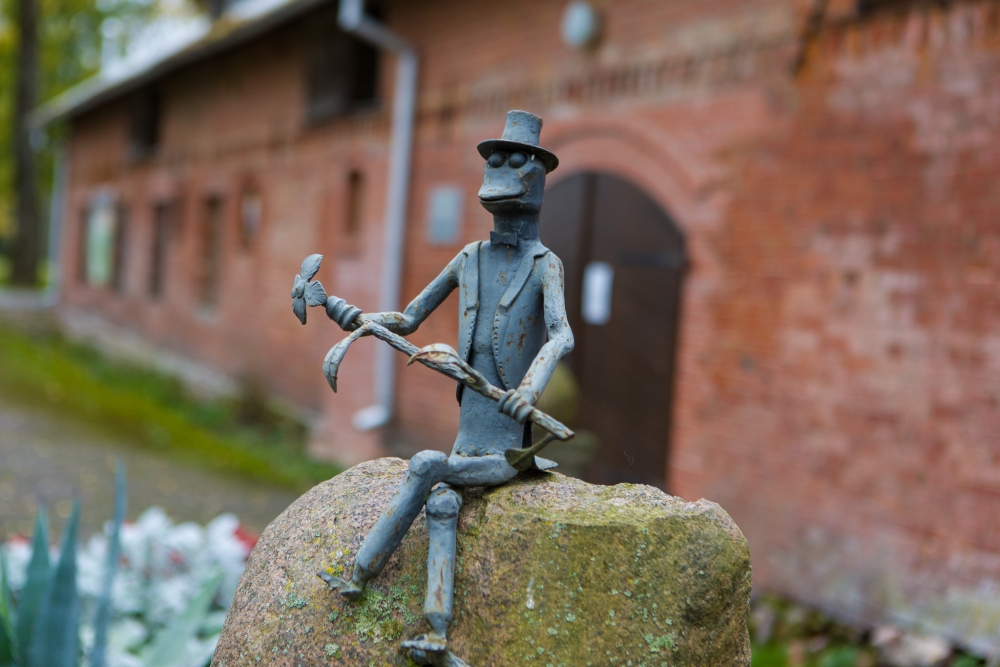 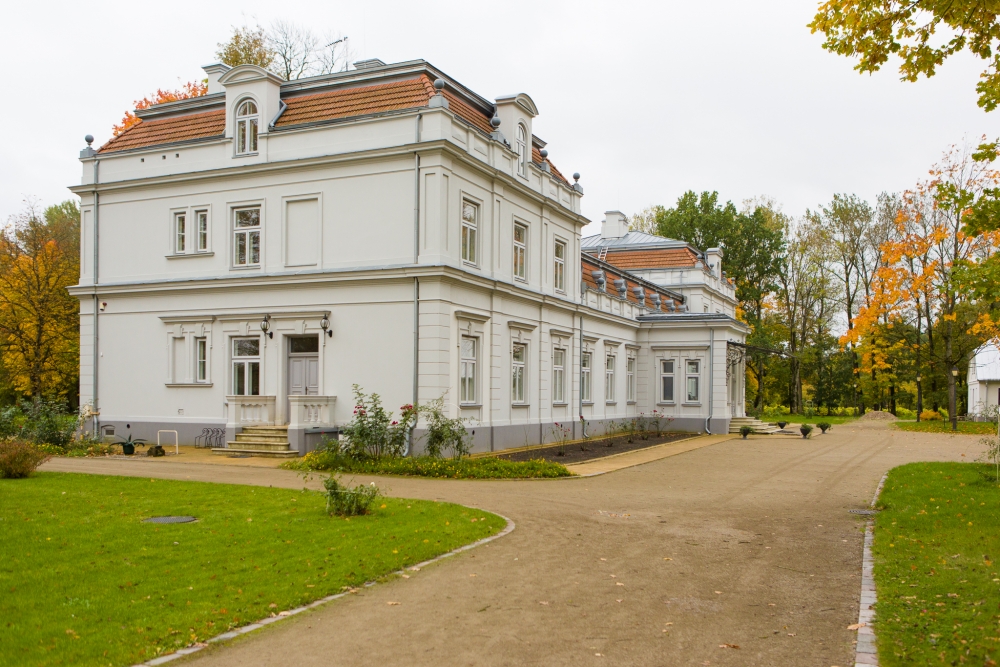 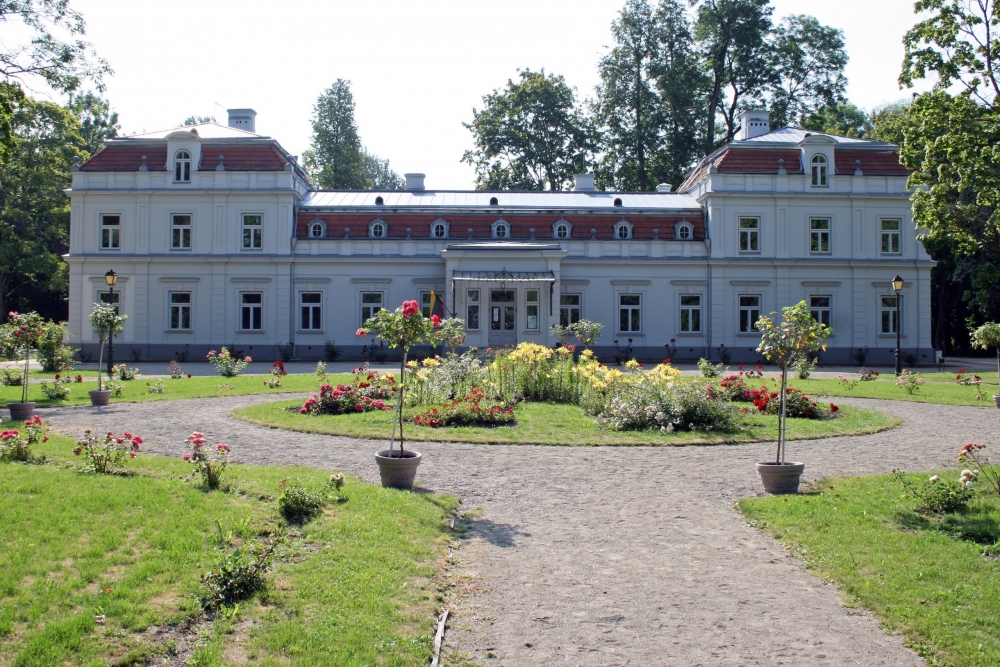