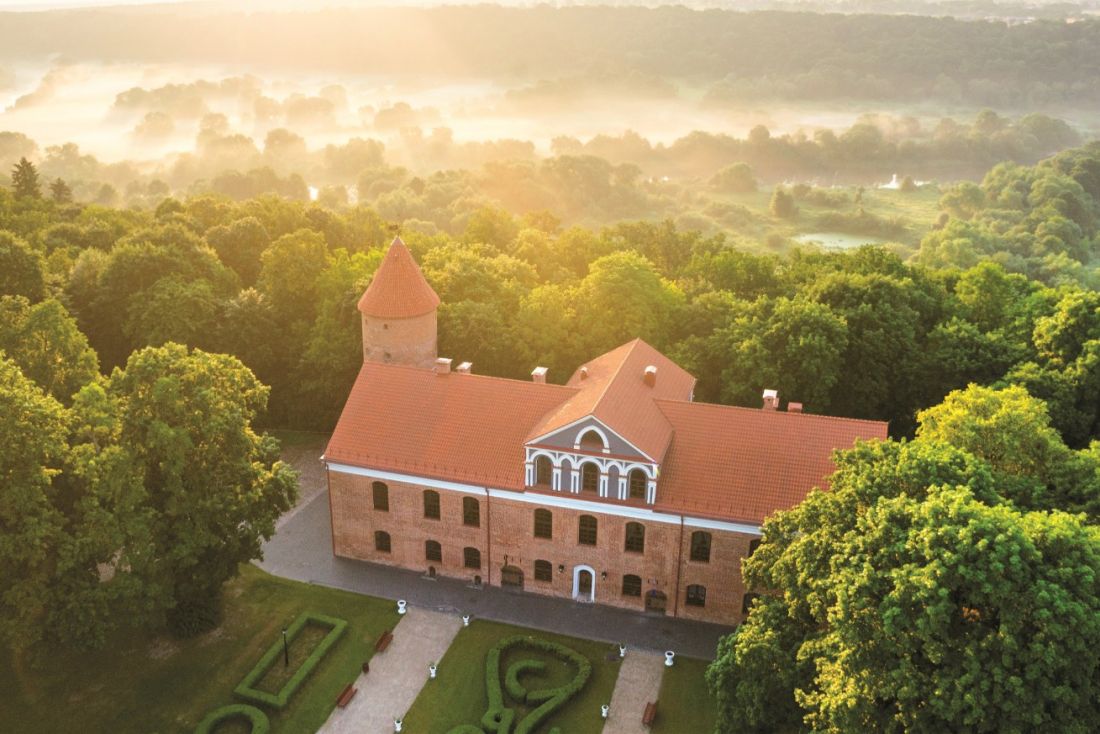 Cultural traditions of the nobility preserved at Raudondvaris Manor

Not far from where the Nemunas and the Nevėžis meet stands Raudondvaris Manor, which is a beautiful monument of early 17th-century Lithuanian Renaissance architecture. Back in the day, this manor was owned by the country’s most prominent nobles. The Tyszkiewicz family turned Raudondvaris into a lavish residence which was filled with art treasures and collections of rare books and exotic animals and plants. Today, Raudondvaris tells of the manor’s cultural life at that time, as well as the upbringing of noble children and patronage. The restored manor park features heirloom rose varieties, and the manor house is used for conferences, concerts and wedding ceremonies. The manor stables house an arts incubator where young artists reside. For the holidays, Raudondvaris Manor has an incredible Christmas tree and its yard is illuminated by thousands of lights. 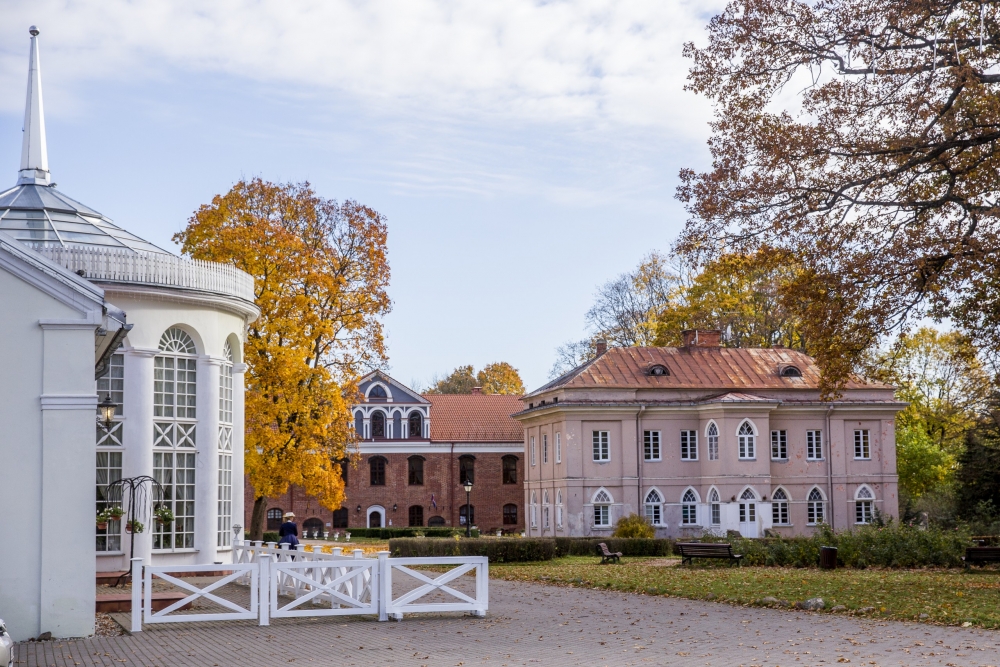 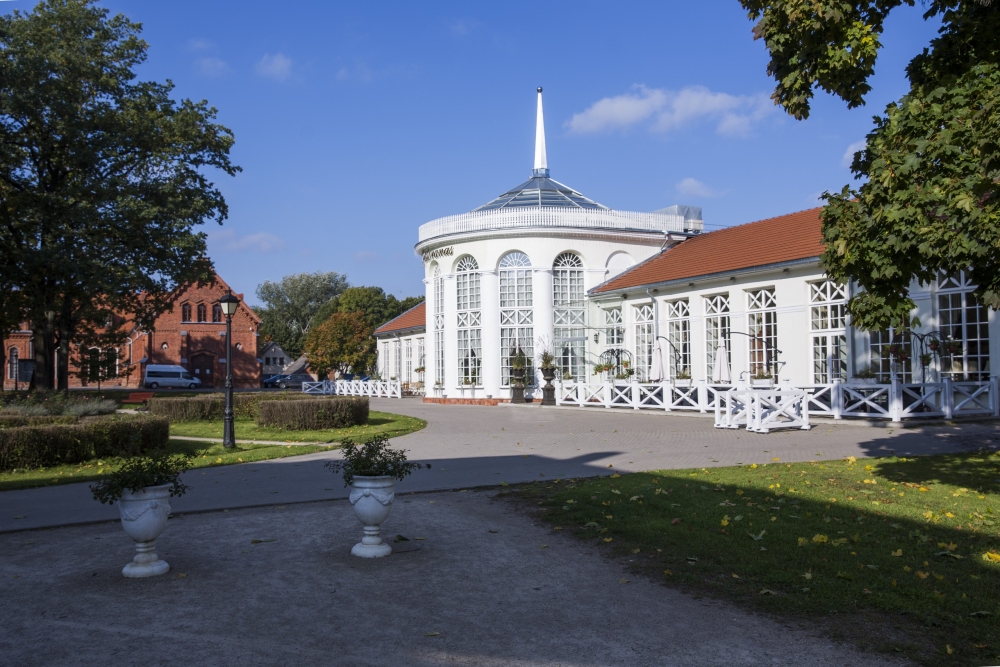 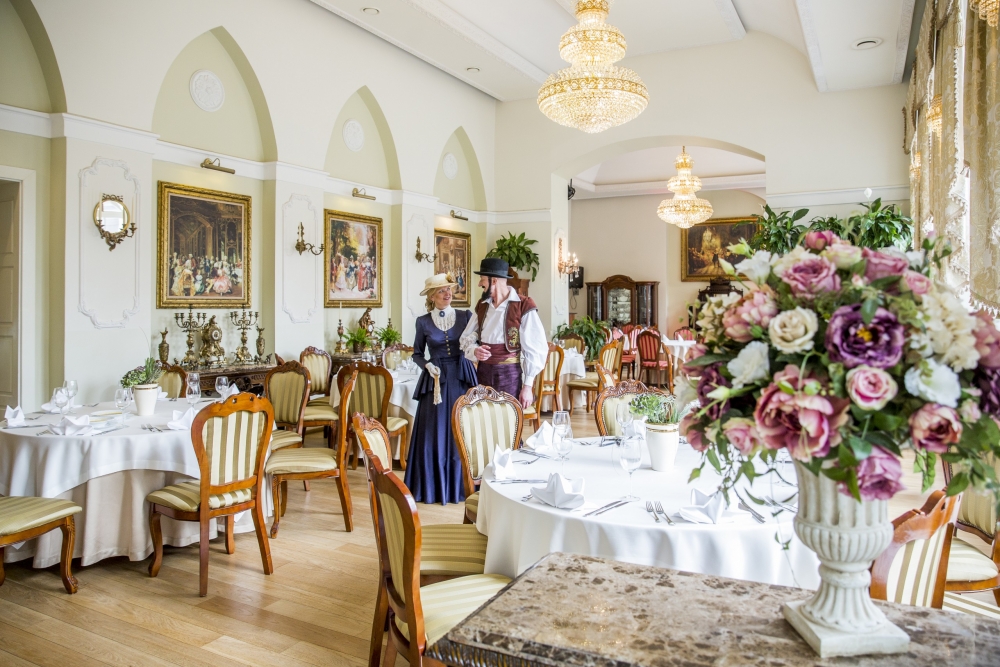 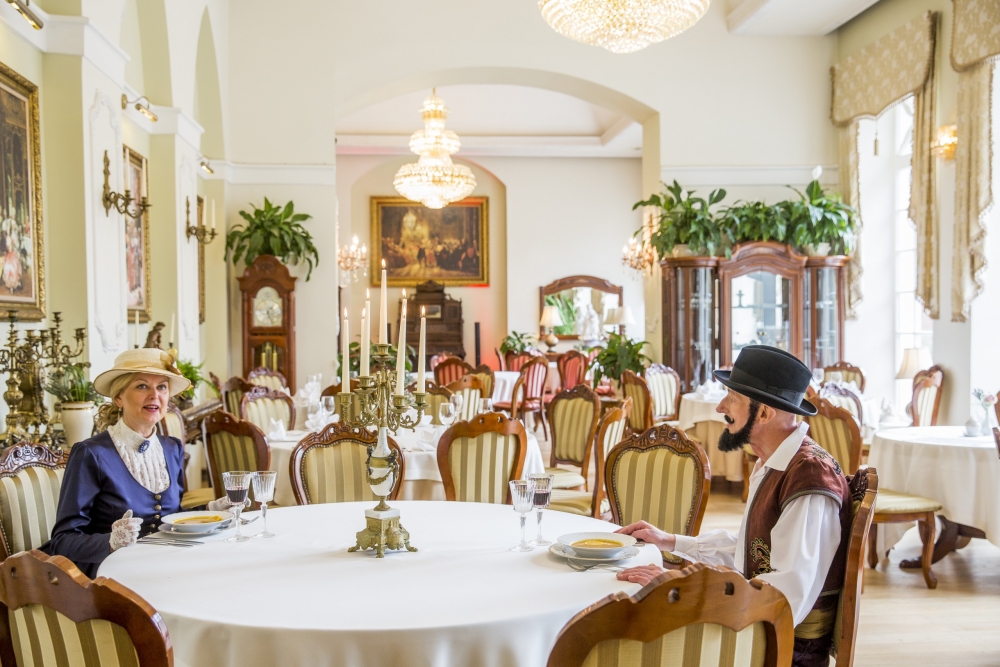 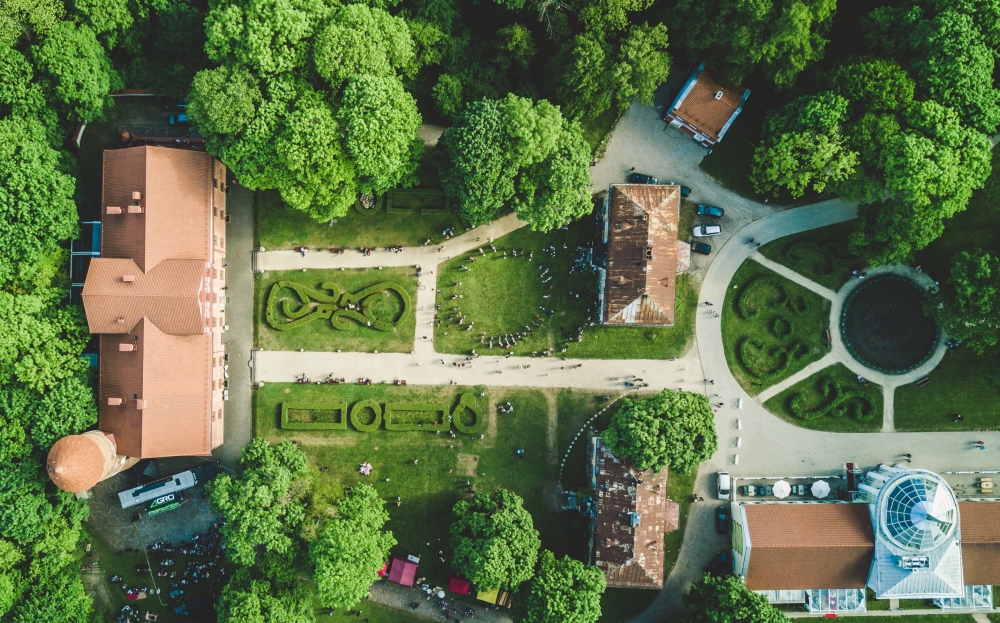 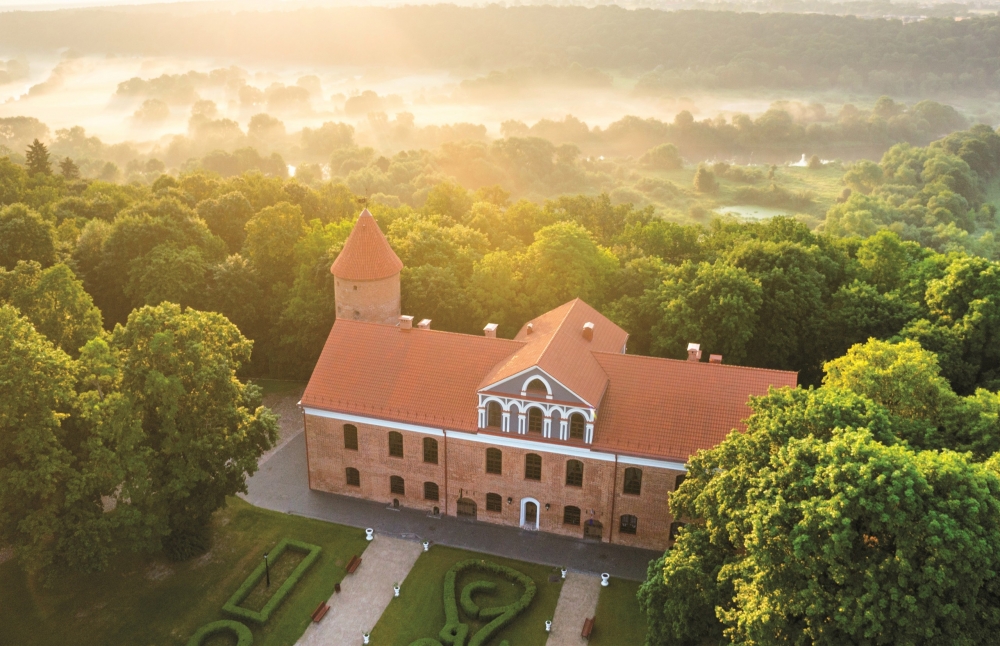