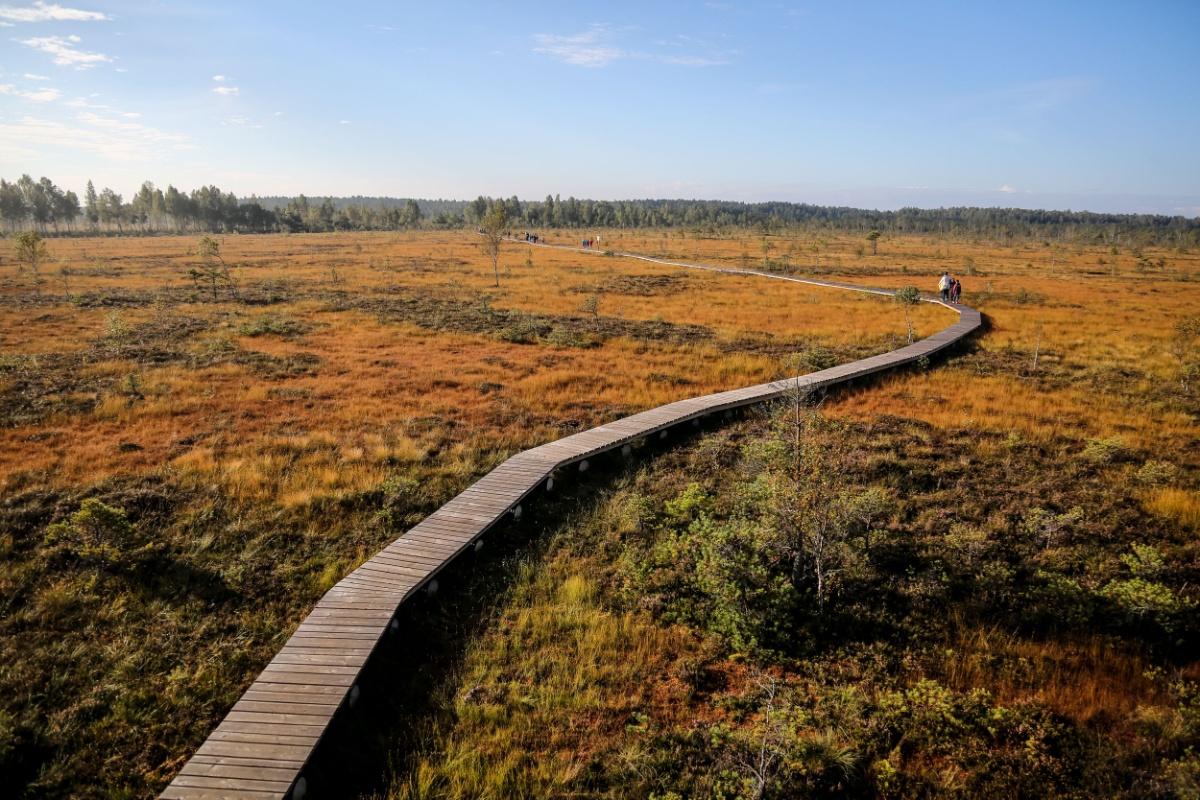 The most attractive tourist attraction in Lithuania in 2009

The shallow bays of the Curonian Lagoon, flooded meadows of the lower reaches of River Nemunas, Aukštumala wetland, Rusnė Island and the peninsula of Ventė Cape; these are the places in Nemunas Delta Regional Park that often have more birds than people.

Nemunas Delta is one of the few places in Lithuania and Europe where you can see constantly flooded, swampy deciduous forests. Many rare bird species breed in these forests and in the surrounding meadows, such as the black stork, the spotted eagle, the crane, the eagle-owl, the black-necked grebe, the Eurasian bittern, the grey goose, the corncrake, the bearded reedlings and many more. Observers here even have managed to find the nest of the globally endangered species, the great snipe. Over 300 bird species are found in the Nemunas Delta. The floodplain meadows of the Regional Park are a resting place for whooper swans. In spring, huge flocks of them come around as well as Eurasian teals, wigeons, Northern pintails, gadwalls and many other migratory birds. Many of them fly through the Ventė Cape Ornithological Station, which houses a small museum. There are days when 300,000 birds pass the Ventė Cape.

Flocks of birds and the possibility of seeing a rare specimen attract bird watchers to the Nemunas Delta. As well as roaming the meadows, they also visit unique fishing villages, cultural sites and taste the traditional dishes of the region. 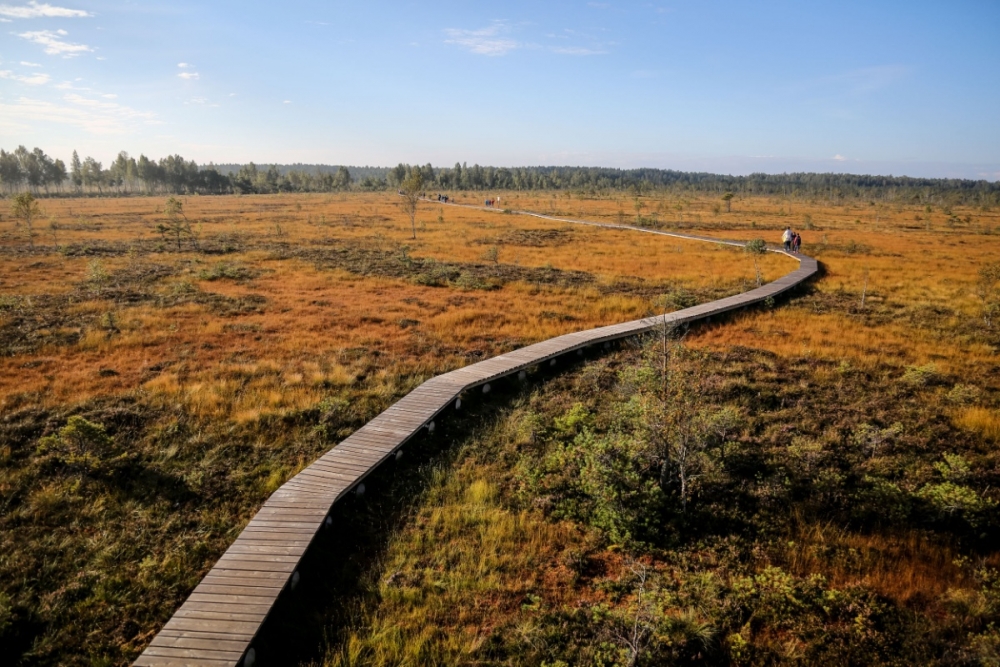 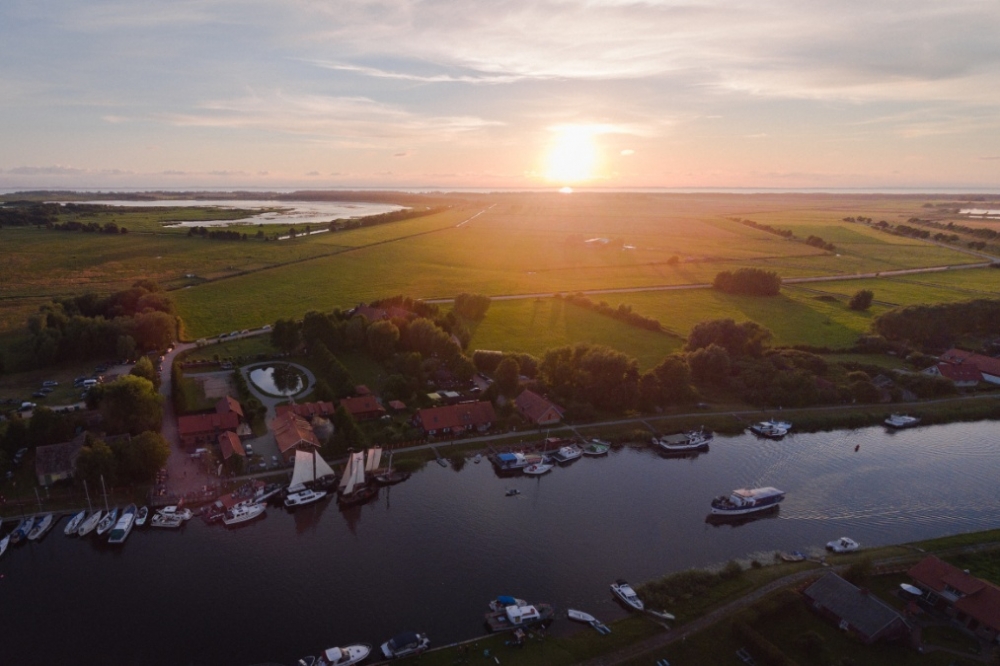 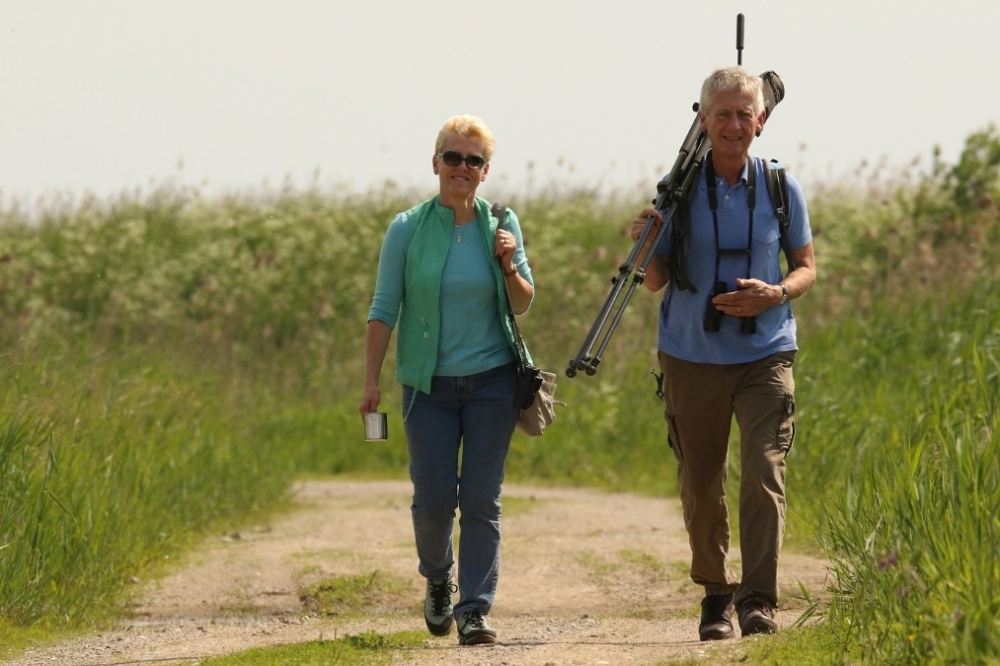 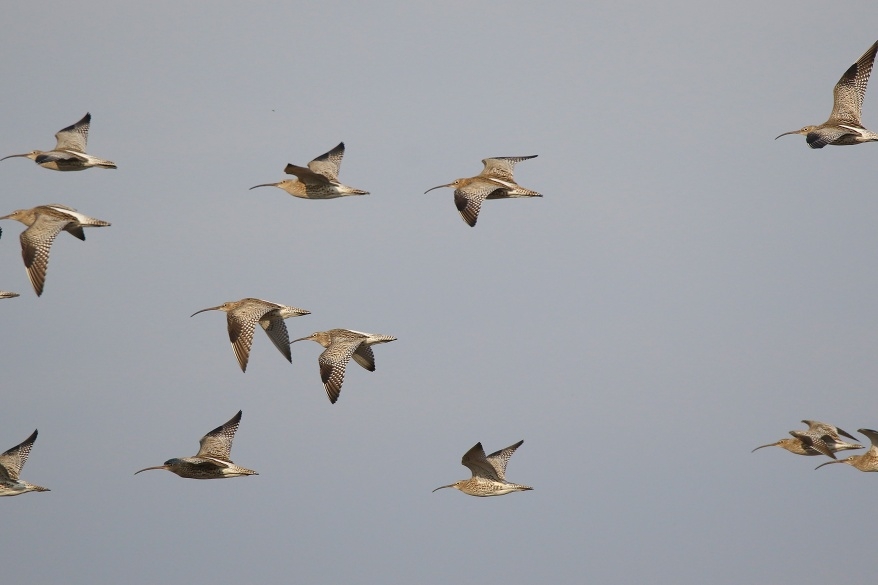 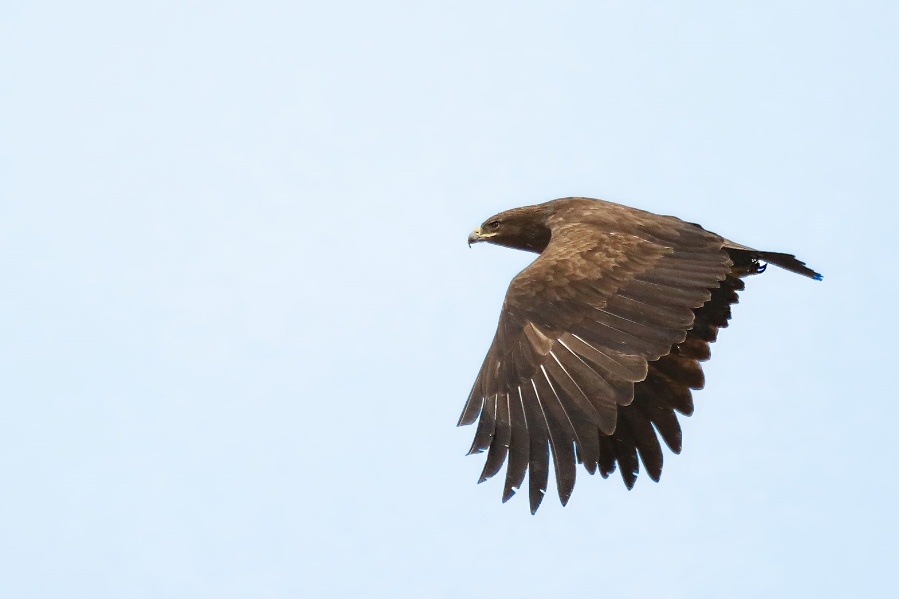