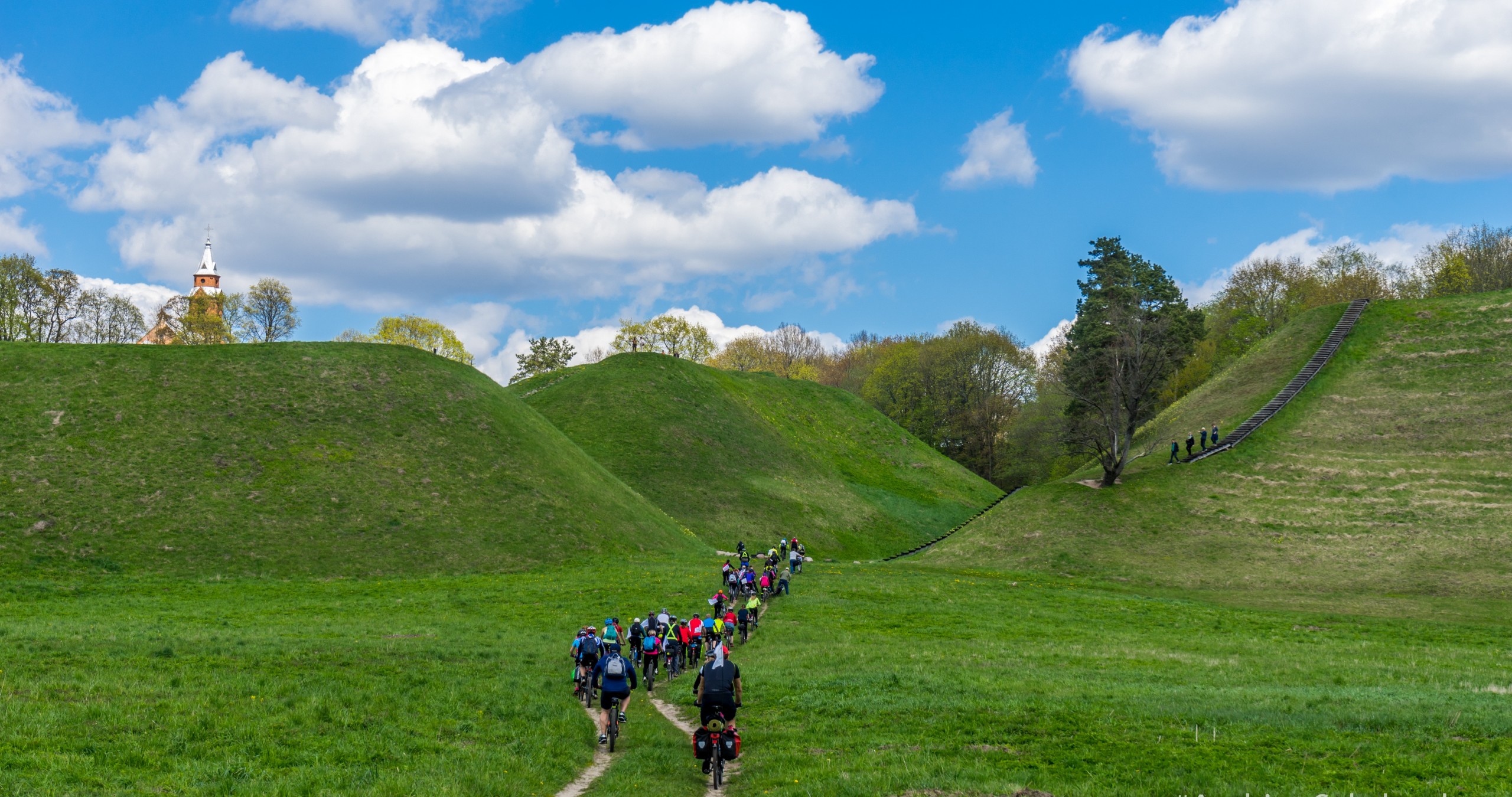 Walk and enjoy the views, plants and mounds in the Neris Regional Park. The terrain in these places is extraordinary and the rivers and streams there are believed to be the places where the first settlements were established. Neris Regional Park has nine mounds. Each one has its own history, stories and legends. The park offers visitors several routes: it is possible to take the Dūkštų Ažuolynas, Dūkšta, Saidė and Karmazinai cognitive footpaths, go for a hike along the trail on the left bank of the River Neris, and reach Šilėnai and the mound in Naujoji Rėva. Along the way, you can see the Airėnia stone, engraved with mysterious signs, and the stone with an embossed foot in Valai Village. It is interesting to take a walk through the Grabijolai Village, which dates back several centuries, and visit the Karmazinai mound, where our ancestors were buried in the fifth to eighth centuries. In summer, you can see many rare plants included in the Lithuanian Red Book while travelling on the paths. 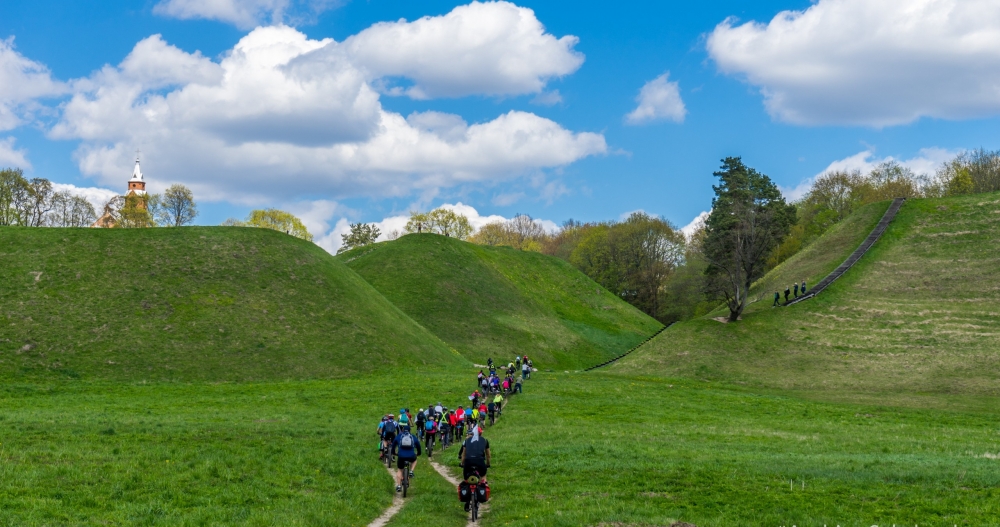 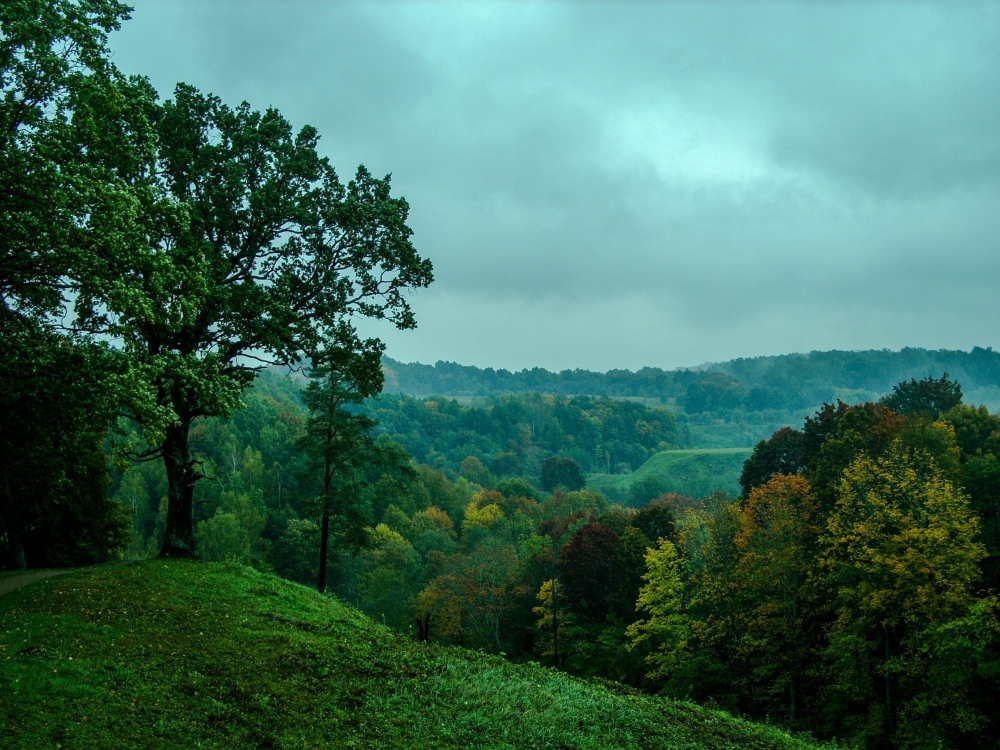 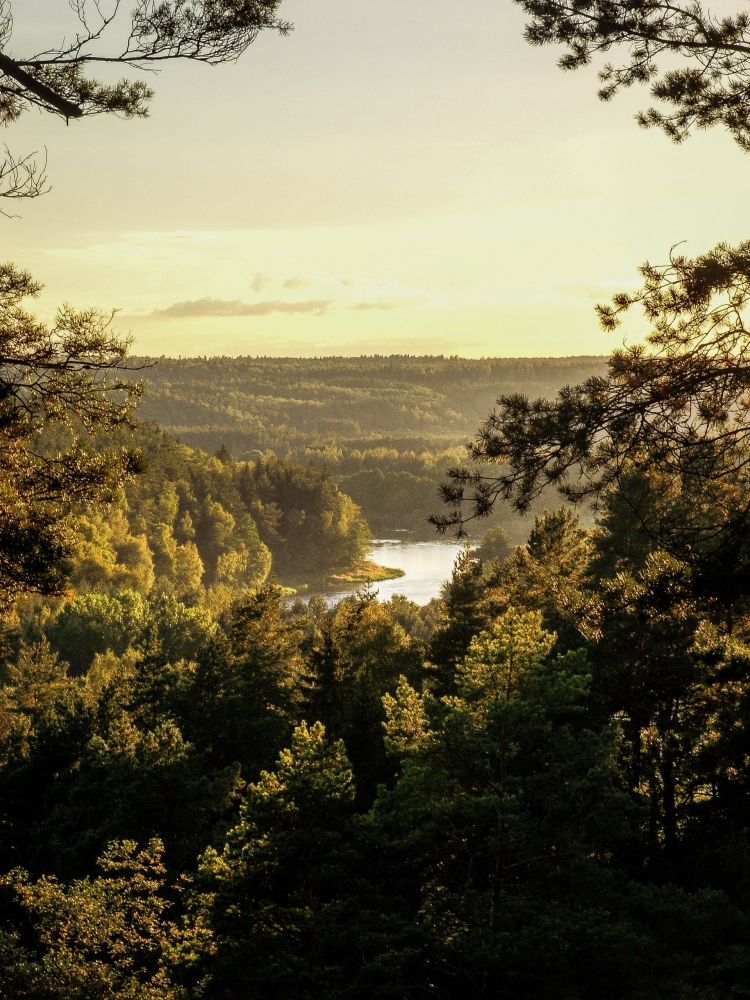 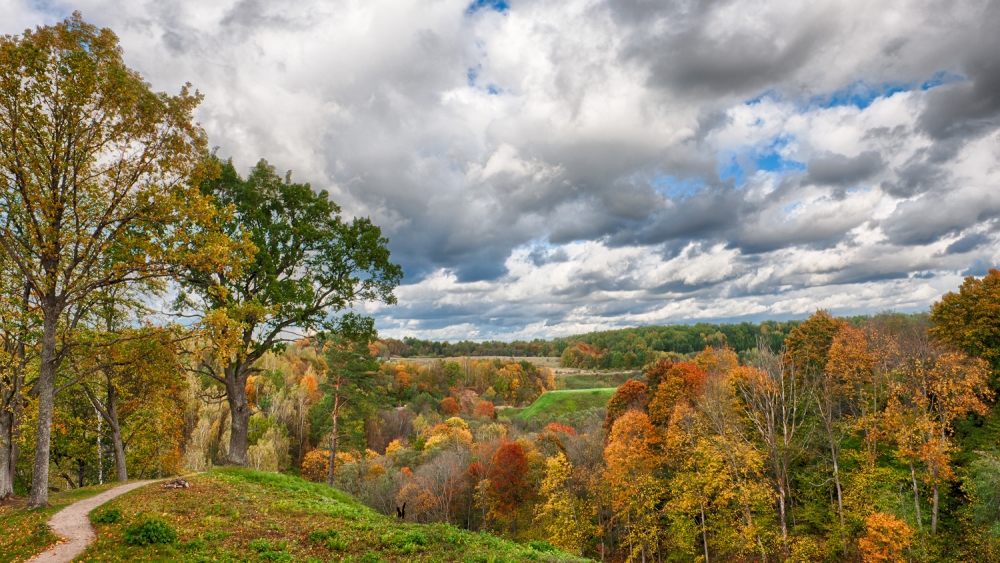