In 1911, the Encyclopaedia Britannica named Šiauliai one of the largest centres of the leather industry in the world. The city has lost the title since then, but has preserved the villa of then-leather tycoon Chaim Frenkel. Built in the early twentieth century, it has a fascinating modern architecture with surviving moulding and painted decoration fragments. The palace’s terrace, the park and the fountain invite you to stay longer and listen to audio guide stories about Šiauliai and the impressive owner of the palace. The blind visiting the villa also love these stories. They can also enjoy a special tactile exhibit called ‘Things That Talk’. The ground floor of the villa has been adapted for visitors with reduced mobility, who can also take part in a unique workshop called ‘The Secrets of Kosher Food’, which invites you to learn the features of kosher cooking and taste traditional Jewish cuisine. The palace hosts exhibitions, concerts, and film and music festivals. 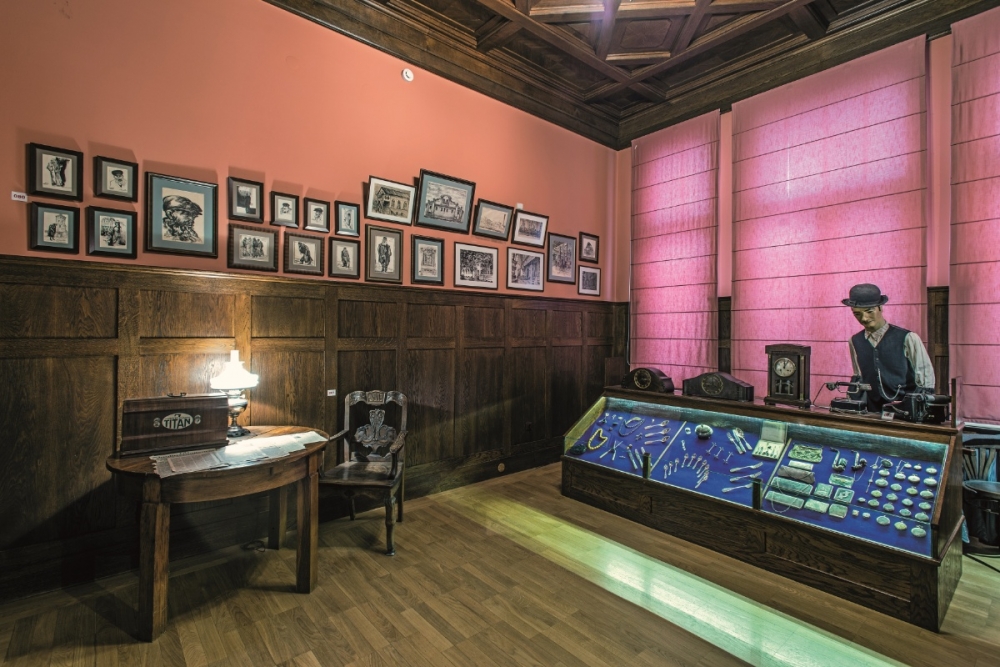