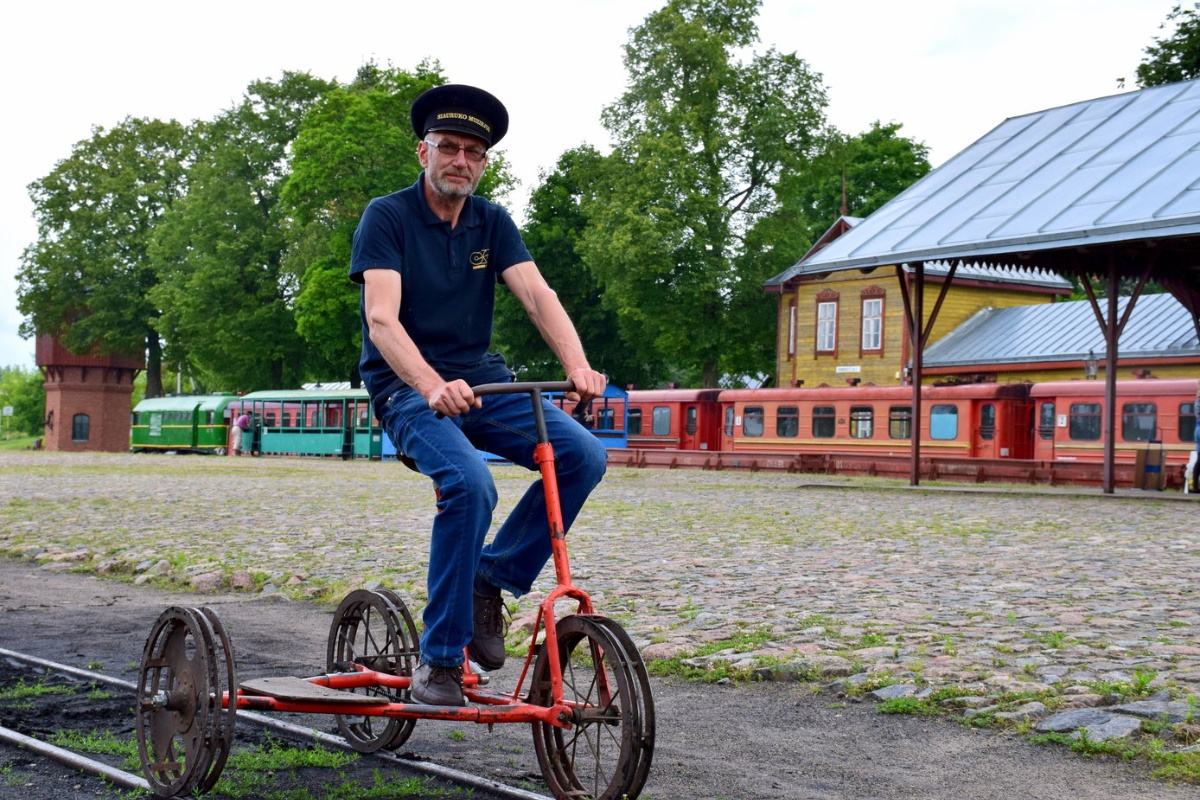 Siaurukas is what we affectionately call the Aukštaitija narrow-gauge railway. Already in its second century of operation, it is still a source of joy for children and adults alike. The narrow-gauge railway used to be used for transporting bacon, sugar beets, flour, butter, linseed, lumber and everything else the farmers needed from the surrounding areas. In 2001, the Aukštaitija narrow-gauge railway was given the status of a Lithuanian cultural heritage object. The Siaurukas runs from the Anykščiai railway station from May through October. Its schedule is published, but you can also book a special trip on the narrow-gauge railway, where you can experience a train robbery or learn about Anykščiai’s wine or the culinary heritage of the Lithuanian nobility and townspeople. The Siaurukas also takes travellers along the Anykšta River, to Rubikiai Lake. This trip has a wealth of things to see, from the iron bridge and the picturesque Šventoji River to the old Eastern Orthodox church and Kalita Hill, which is so popular with skiers in winter. There is also the Žažumbris Oak, as well as Lake Rubikiai itself, which has 16 islands and is surrounded by rural tourism homesteads and picnic areas. 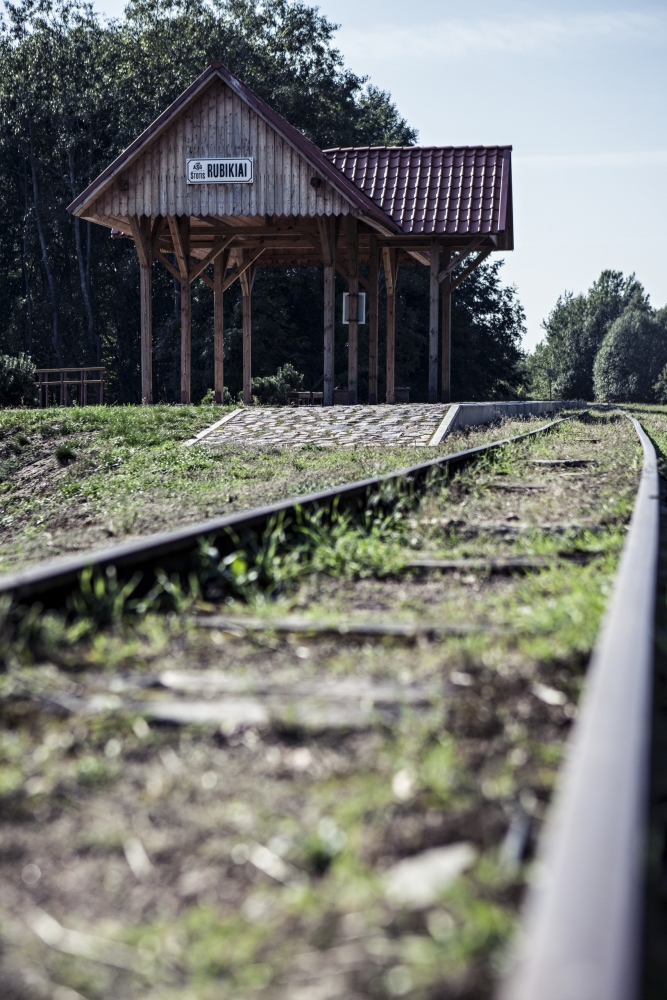 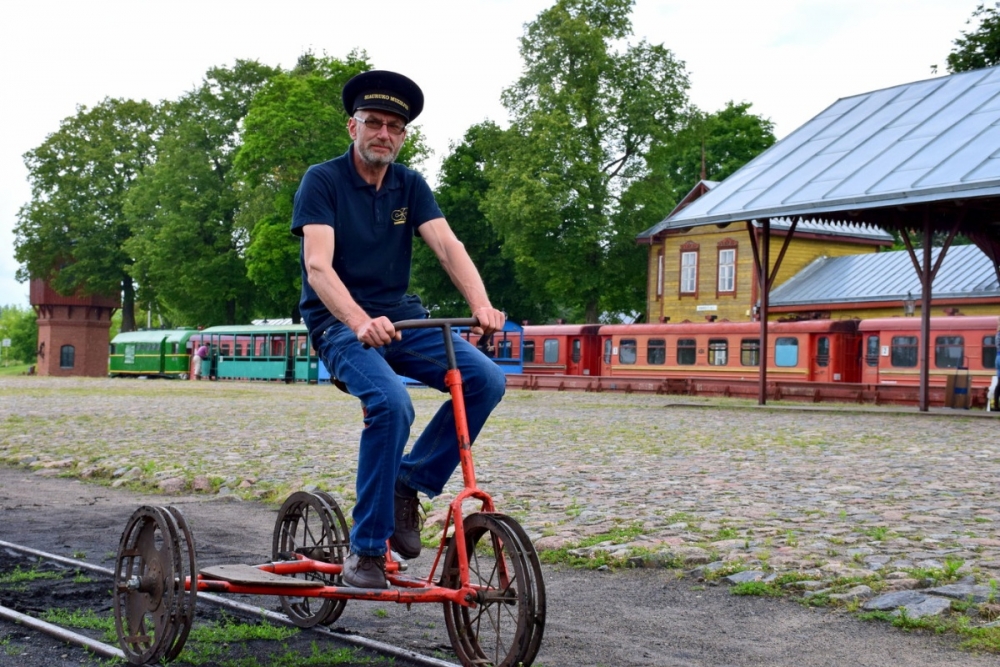