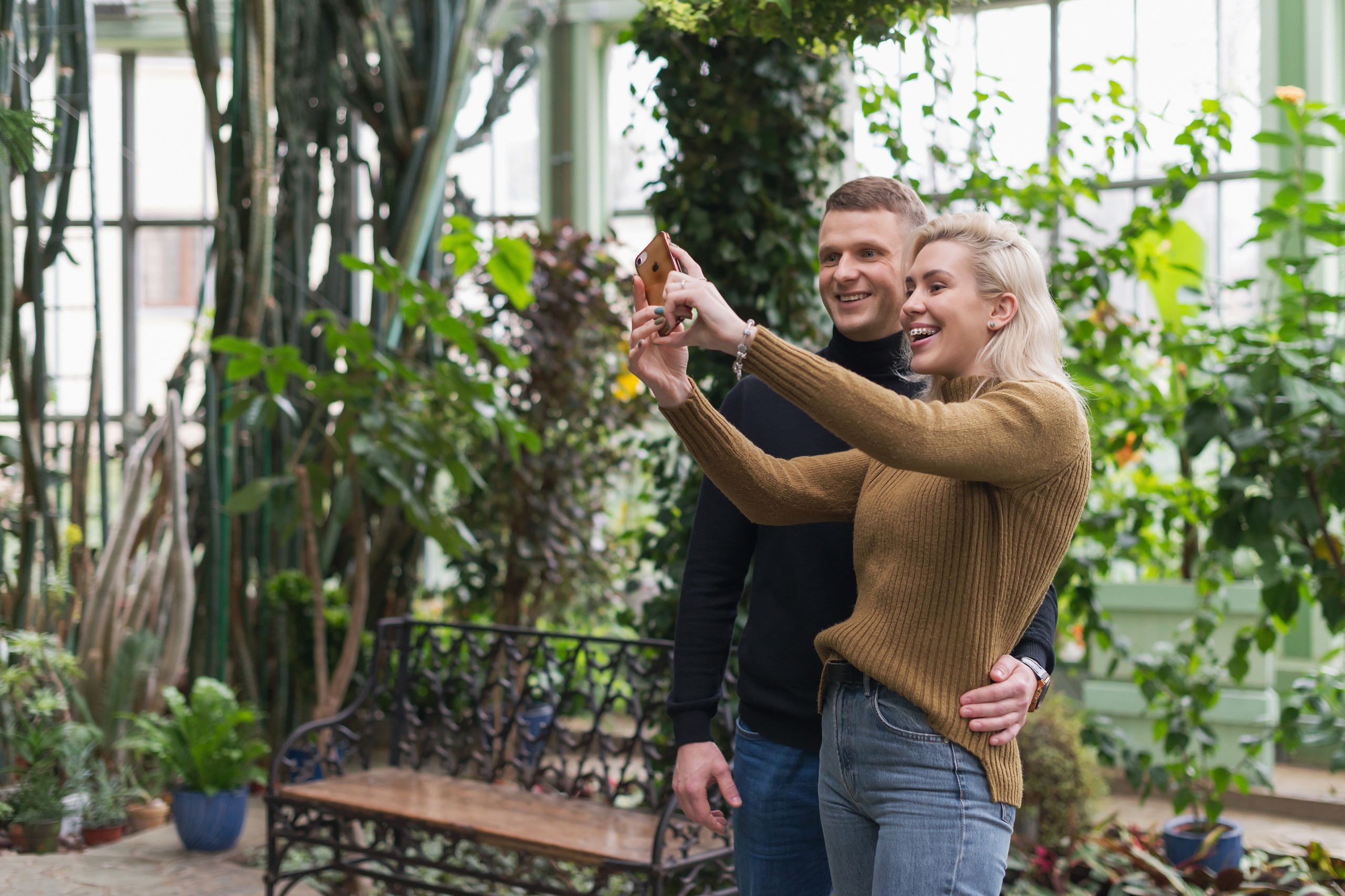 To Kretinga – to see with your heart

People go to Kretinga to look for themselves. To experience – if even for a fleeting moment – the peace of mind and body that the mischievous wind brings in from the Baltic. One of the oldest towns in western Lithuania, Kretinga is not far from the sea, but the bustle of holidaymakers is not audible there. Instead, you can enjoy the silence at one of the five monasteries, feast your eyes in the Winter Garden founded by the Tyszkiewicz counts, meditate in the Japanese garden near Darbėnai, or stroll through the Baltic Mythology Park, which declares an open-minded and modern approach to European interpersonal values. Located near Kretinga, Atostogų Parkas is the largest recreation and wellness centre in western Lithuania and features 14 different freshwater and geothermal pools. It prides itself on its thermal waters, the healing effects of which have been known since Roman times, as well as its natural amber sauna, which is the first of its kind in the world. 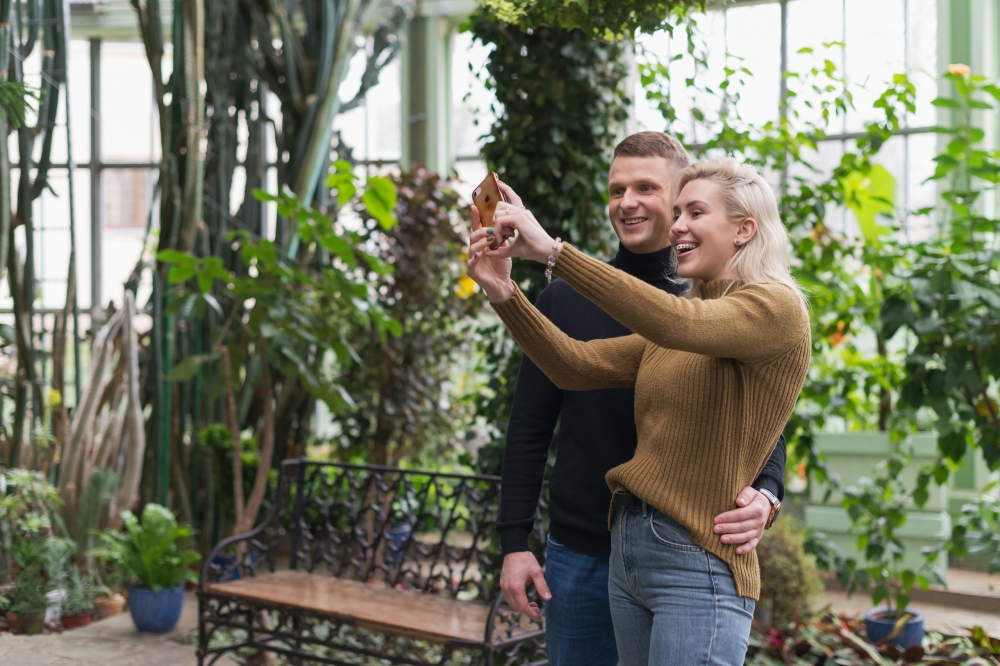 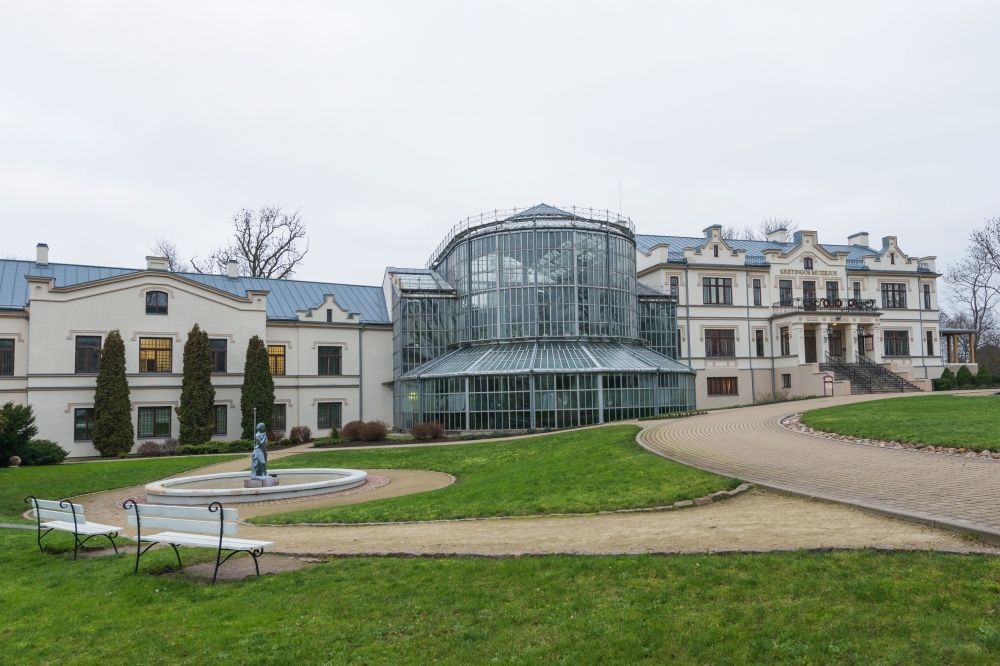 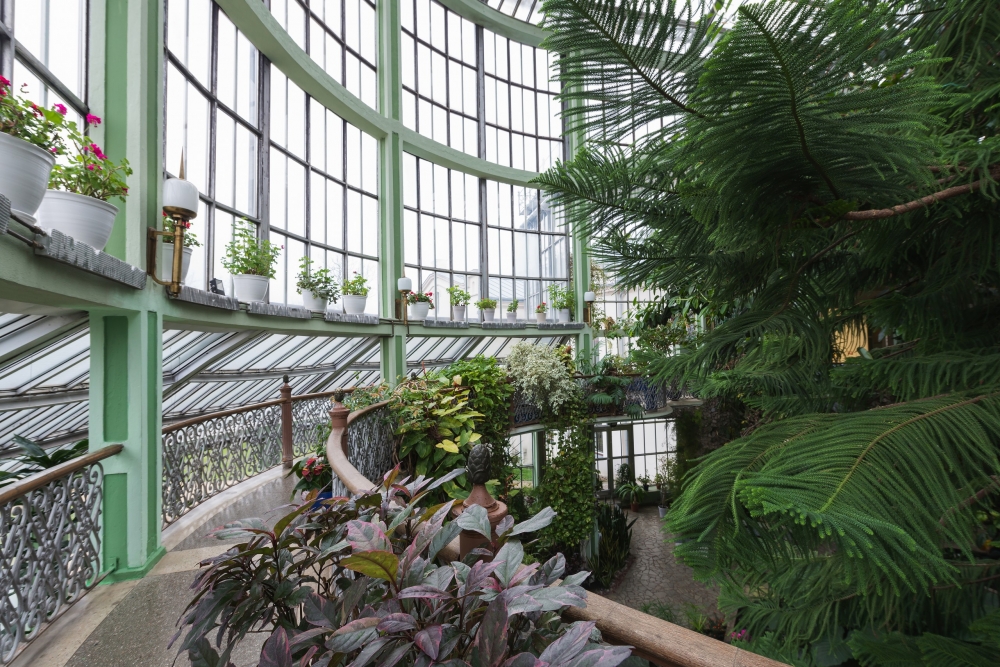 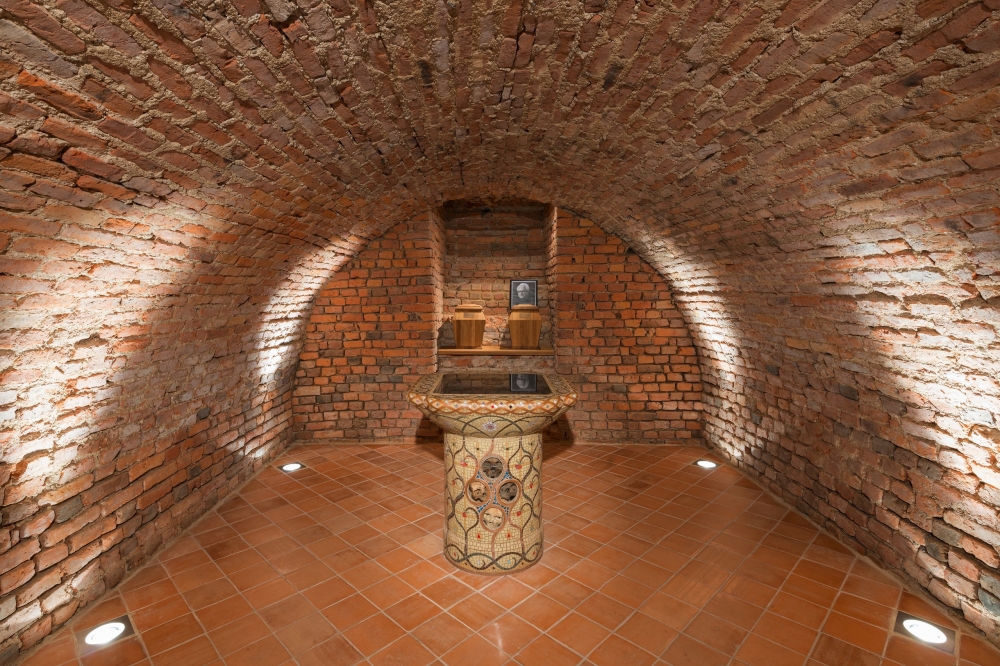 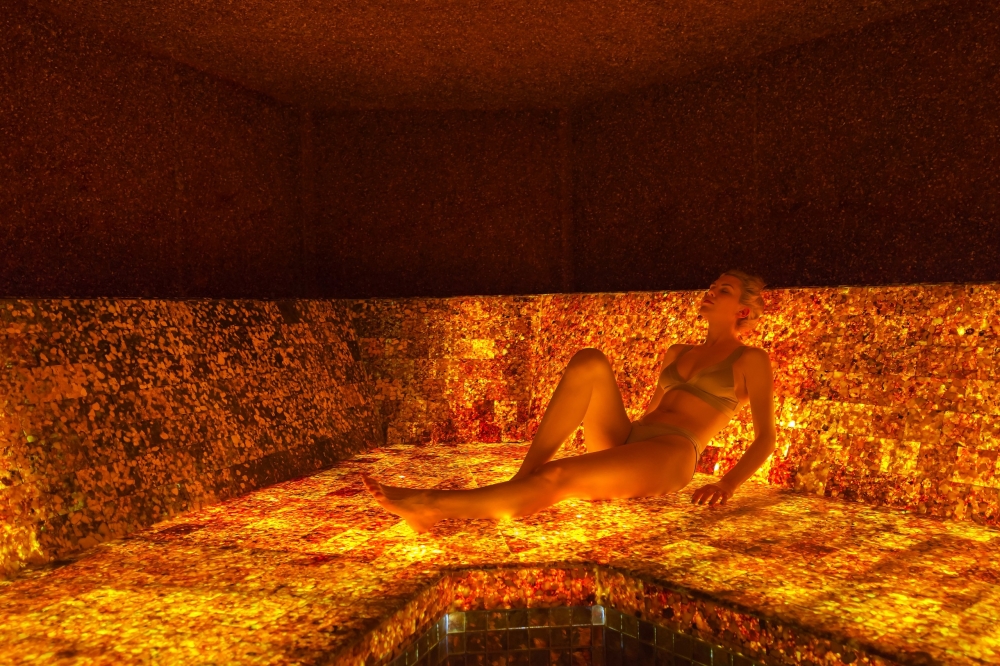