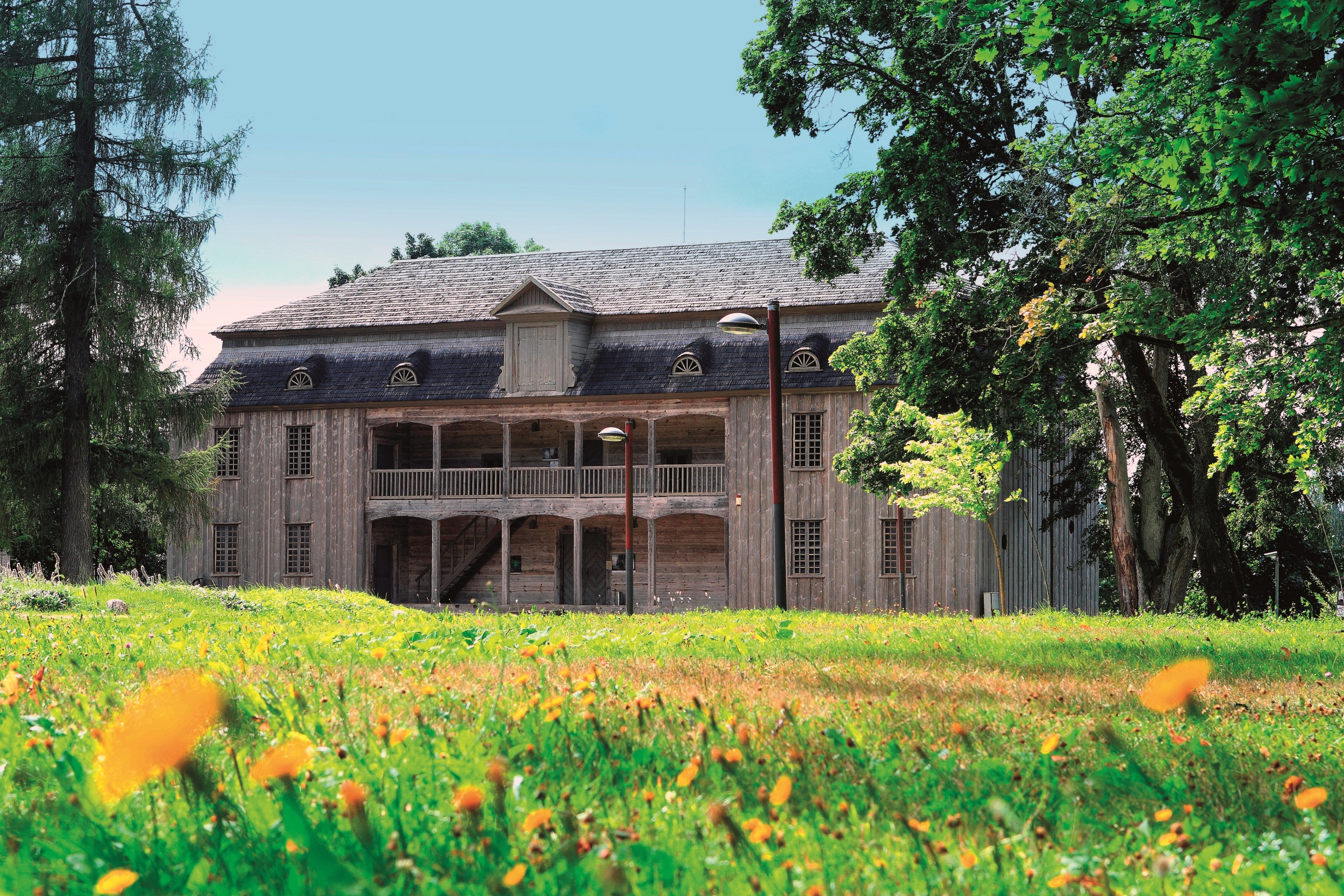 Brought back to life, Kurtuvėnai Manor now invites you to go horseback riding, fishing or exploring

Known since the 15th century, Kurtuvėnai Manor is one of the oldest manor sites in Lithuania and was resurrected a good two decades ago. Famous Lithuanian noble families once beautified and fostered the manor, and now the Kurtuvėnai Regional Park administration that is based there is doing the same. The authentic structure of the homestead – the park, garden, flower beds, promenades, ponds and croquet court – was re-created based on historical and archaeological research. Perhaps the most valuable building at the manor site is the 18th-century Baroque-style wooden granary, which is used for concerts, exhibitions, conferences and the annual theatre festival. The Kurtuvėnai campsite is now opened in the manor garden, and life is in full swing in the stables, which house the Live Horse Museum. The stables are home to more than 40 horses, and are also used for educational programmes, riding lessons and equestrian camps for children. The museum also organises horse riding trips around the regional park. Kurtuvėnai Manor is surrounded by numerous ponds. In the old days, the owners of Kurtuvėnai Manor used to sell their fish at the count’s fish shop in Kaunas. Today, visitors can catch fish themselves or enjoy fish prepared according to an old-fashioned recipe at the manor inn. 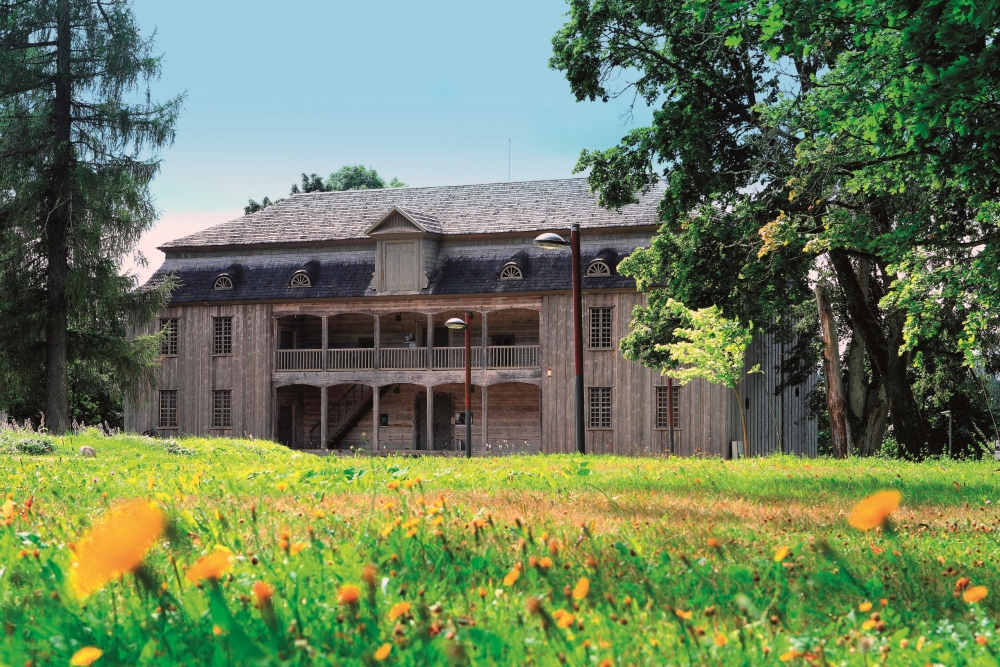 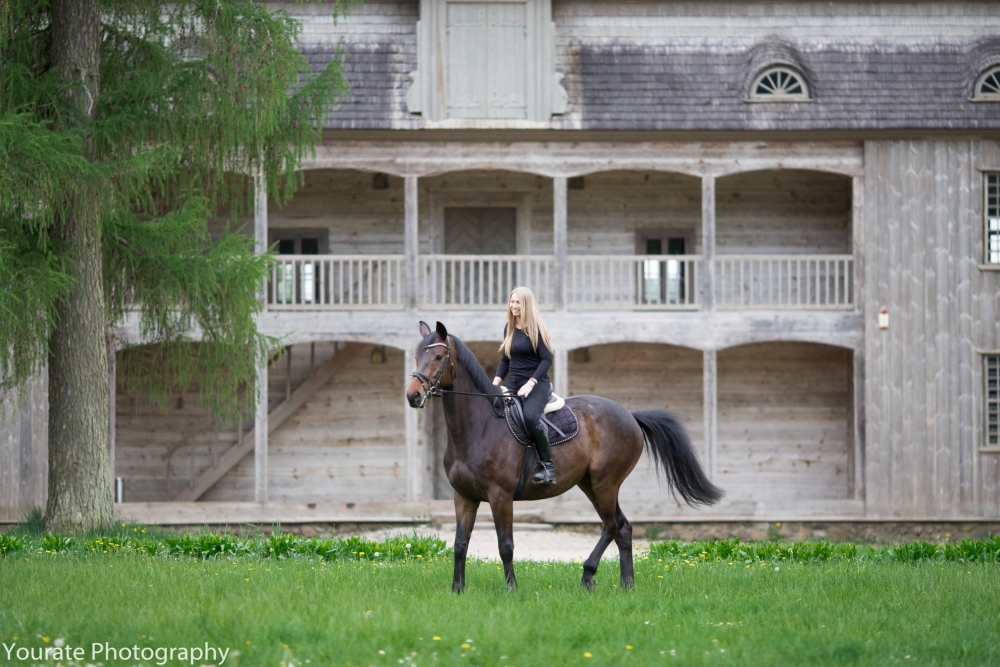